ZIMA Film Club is an initiative to provide a platform to those films, documentaries which are important and need to be seen; but which do not get released in mainstream theatres. We also try if the filmmaker can also come to interact with our students.

We see it as an important step to introduce students to good and responsible filmmaking as also acquaint them with the journey of the making of these films and their filmmakers.

Anand Patwardhan @ ZIMA Film Club
Anand Patwardhan is perhaps the most prestigious name in documentary film making not just in India, but is also India's representative in the documentary scene globally as well.
He came to ZIMA for the screening of his National Award winning documentary, "Jai Bheem Comrade" as well as an interaction session with the students after the screening. The students learnt a lot from this dedicated filmmaker as he spoke about his journey as a documentary filmmaker as also about Jai Bheem Comrade, a documentary which was 10 years in the making.

Sange Dorjee @ ZIMA Film Club:
Director of National Award winning film "Crossing Bridges" from Arunachal Pradesh, Sange Dorjee had a lively interaction with ZIMA students when he came to introduce his film. He was accompanied by his Director of Photography, Pooja Gupte. It was an enlightening session as the students got an informed insight on the making and marketing of an indie film. 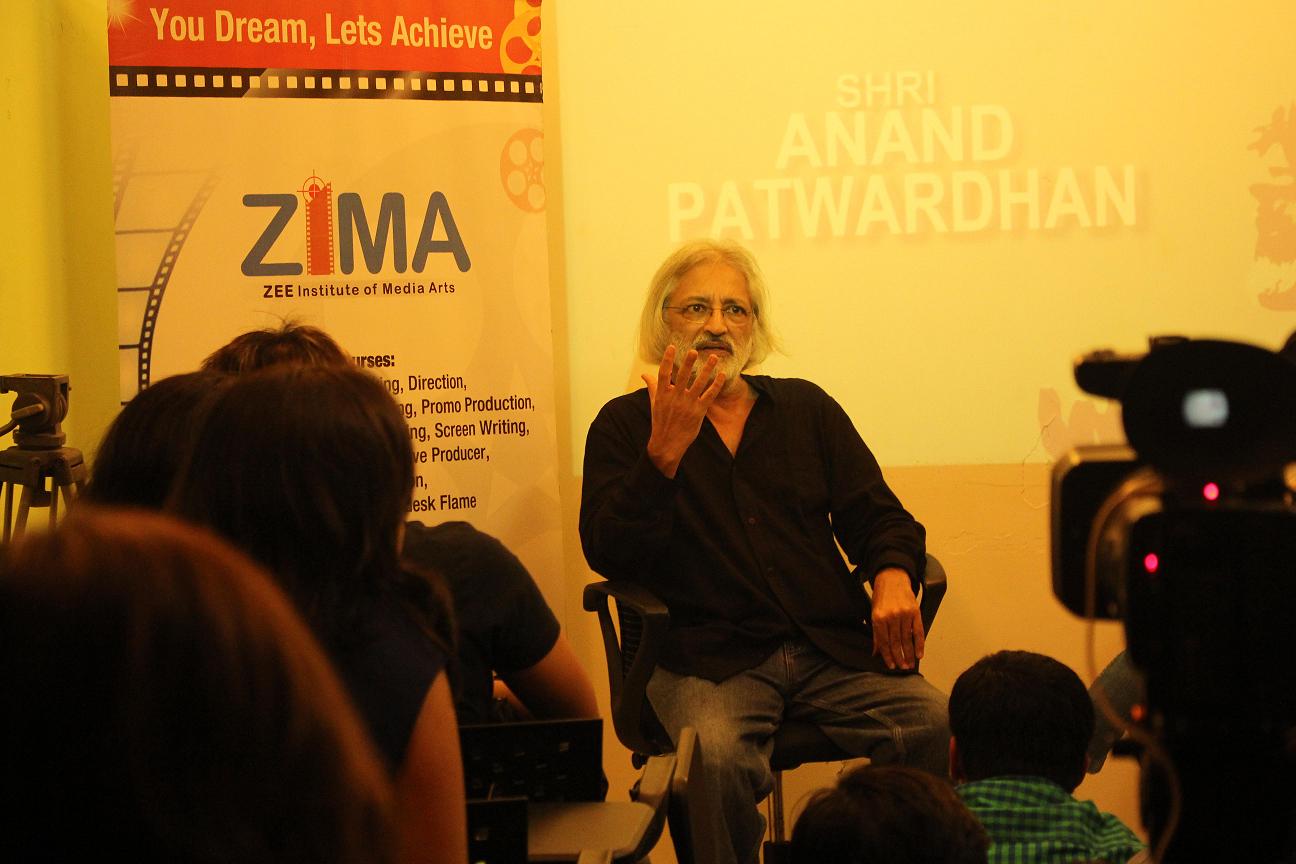 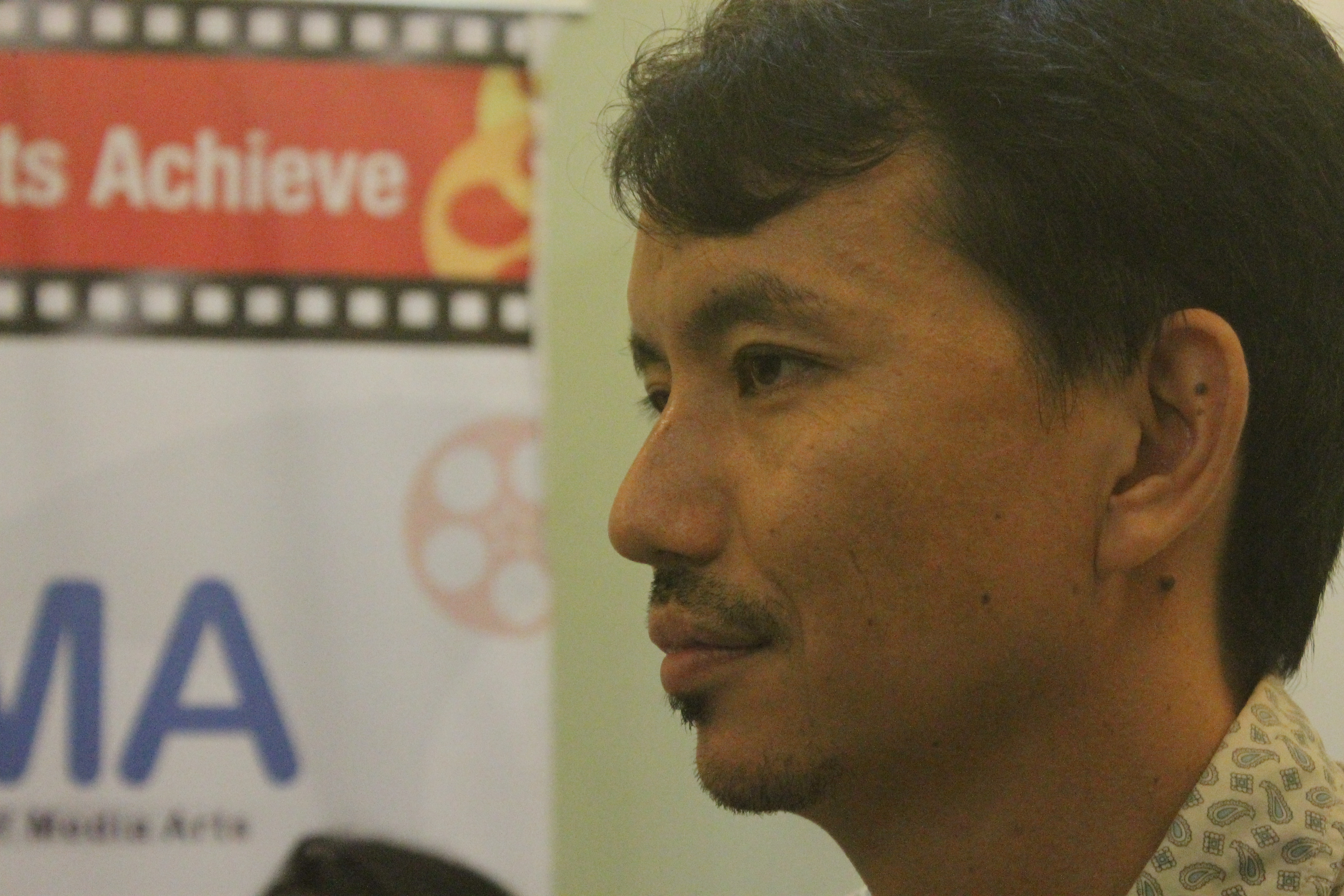 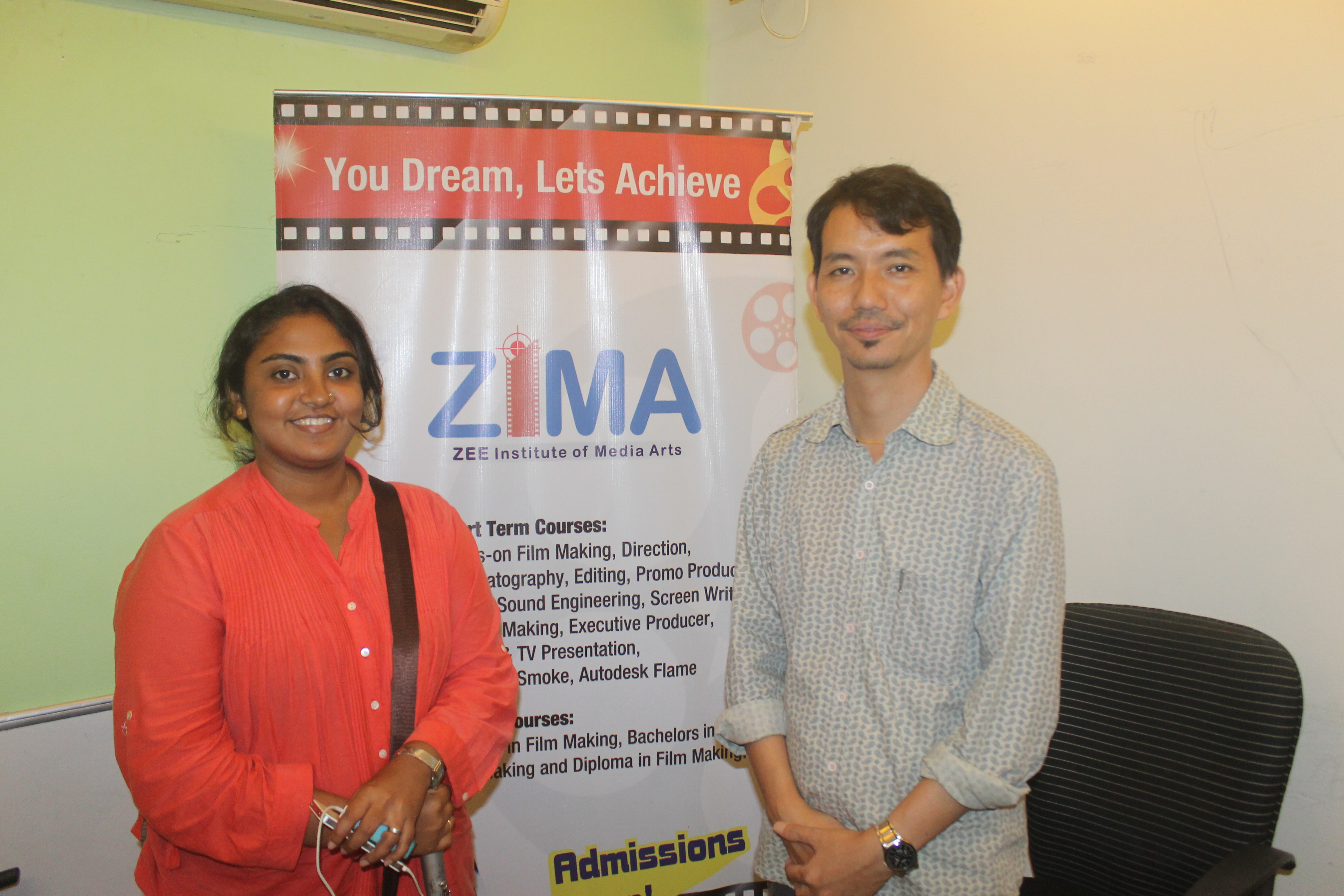