It's a weekly activity which is in the form of a film screening by one of the technical faculties. This screening is followed by an open discussion session about the film, its technical aspects, films and filmmaking in general.

The faculties choose from a wide range of classic and contemporary films, not just from Bollywood and Hollywood, but also from other Indian languages like Tamil, Telugu, Bengali, Marathi, etc.

The students are encouraged to suggest films for screenings at these sessions. 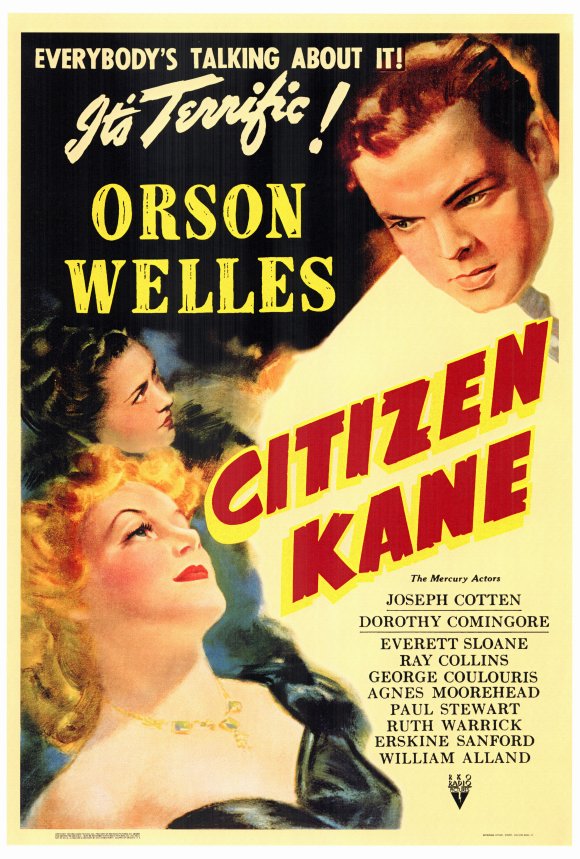 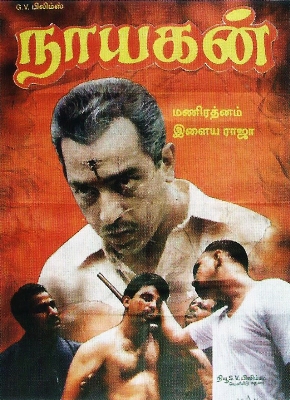 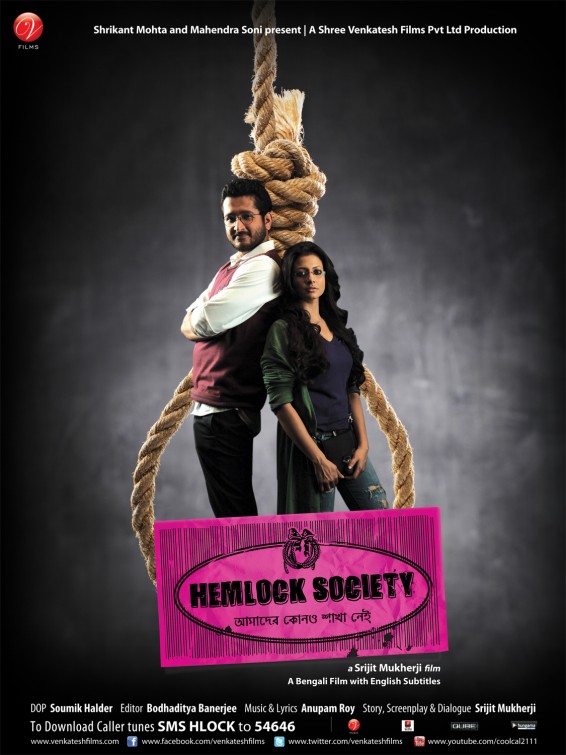 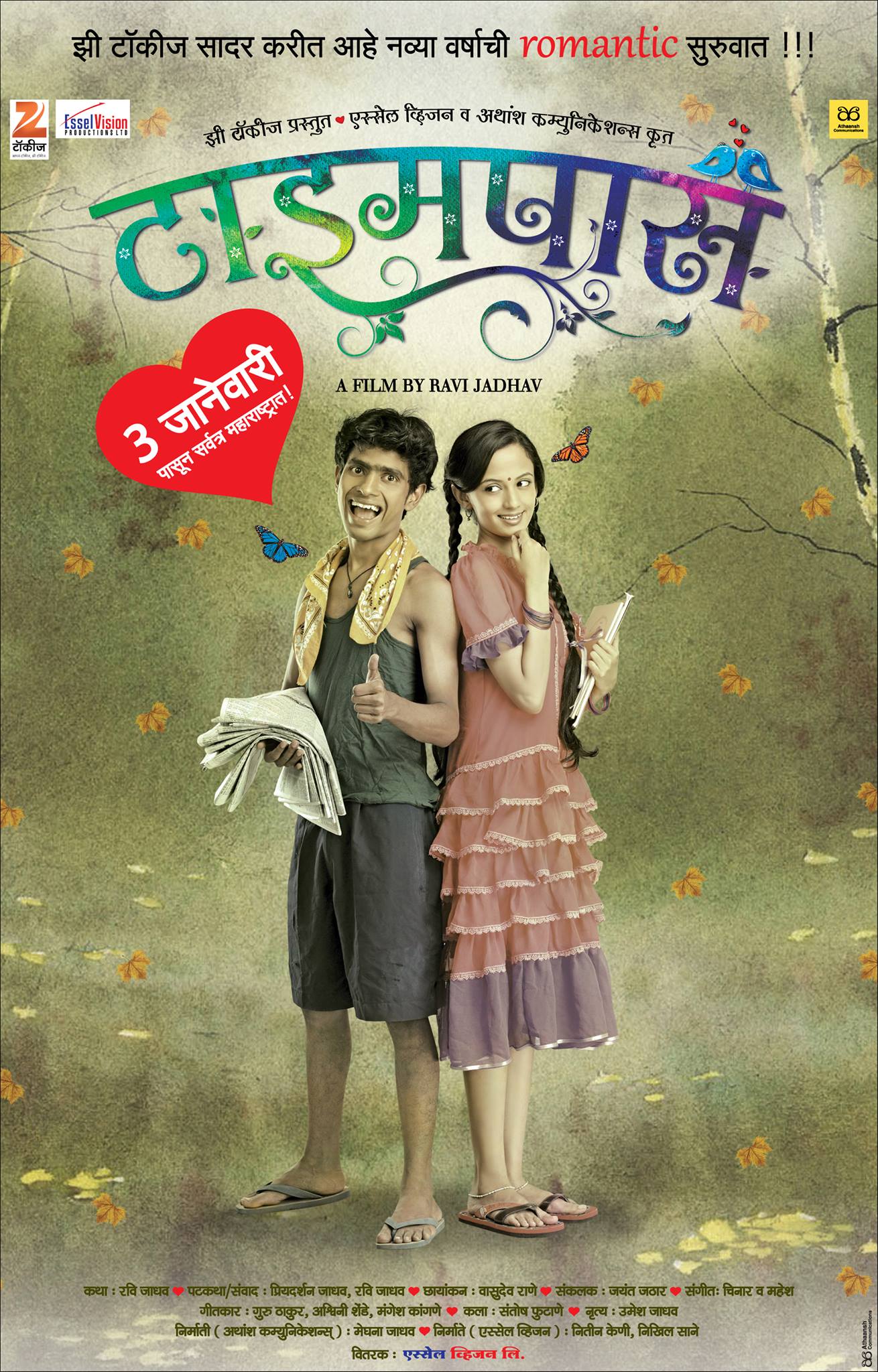 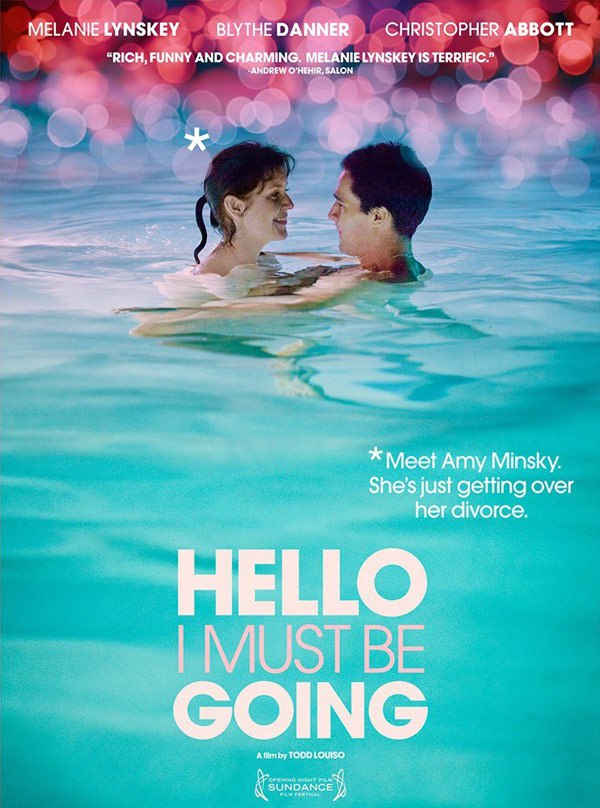 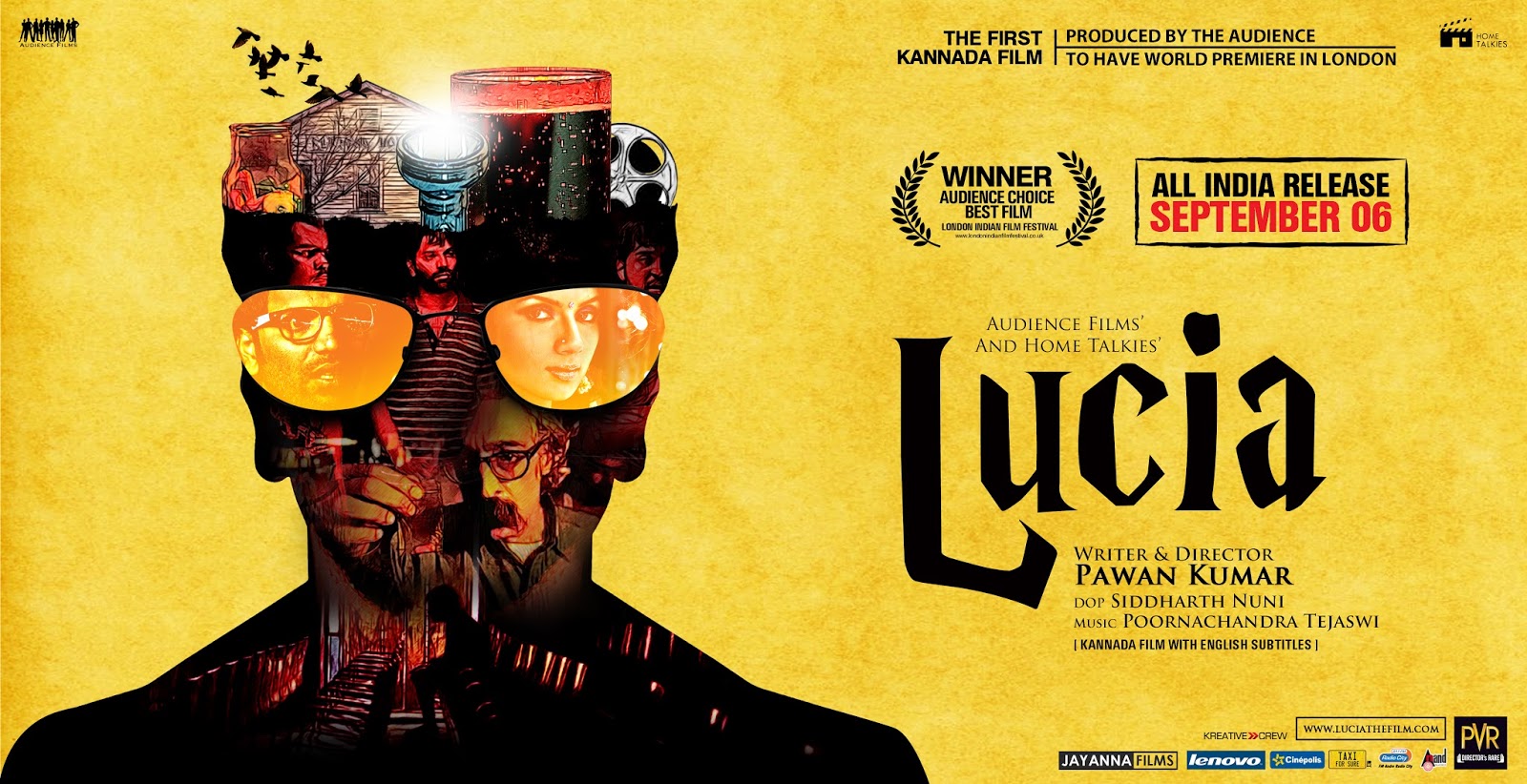