Student films & Short films are increasingly been seen as great first stepping stones in a filmmakers journey. ZIMA Premieres is a platform where student's screen their films for the other students to learn from and taken inspiration from.

It is structured as an open forum, where the crew of the short film takes questions from the students as well as the mentors/faculties who are in the audience. 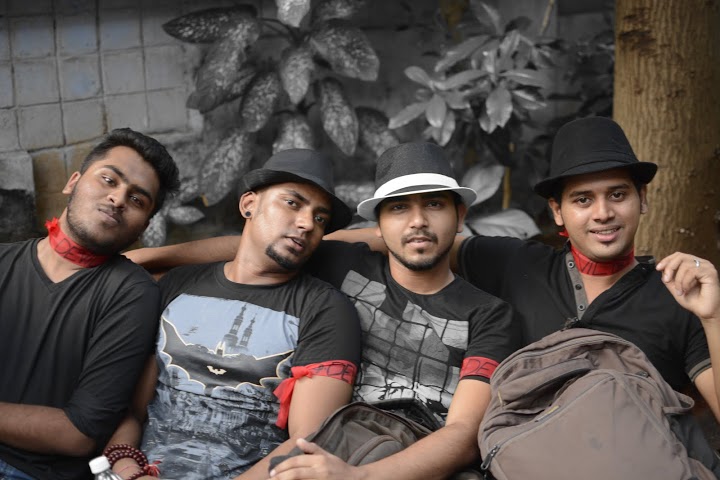 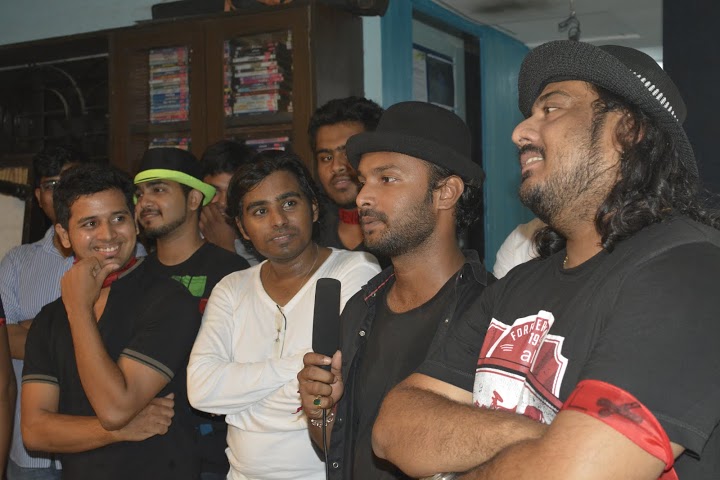 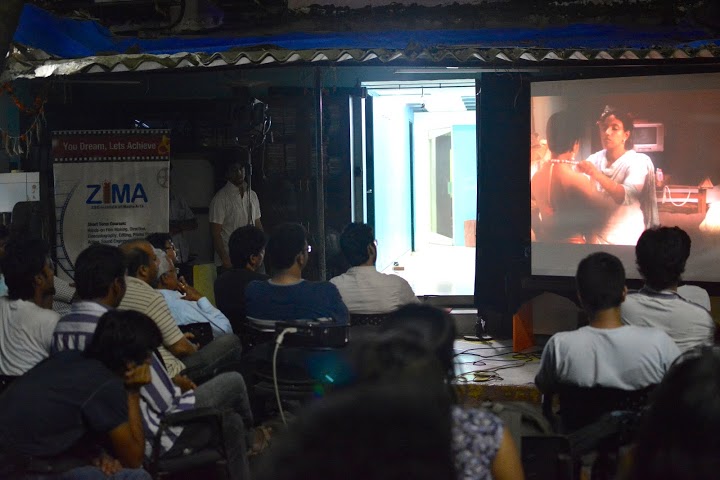